Future Circular Collider (FCC) is a plan for almost 100 km long accelerator at CERN which could replace the Large Hadron Collider (LHC). The collider could start its operation in ~ 2040. The studies summarised in CDR were   European Strategy for Particle Physics 2020.

Project will be realised in two phases

FCC-ee accelerator will collide electrons and positrons at different centre of mass energies (Z pole, energies for a production of WW, HH a tt). The main goal of the collider is to perform super-precise measurements of the Standard Model processes (100 times better precision wrt LHC can be achieved for several processes). We will be also able to do indirect searches for particles beyond Standard Model (e.g. candidates for dark matter).

FCC-hh accelerator will collide protons at centre of mass energy of 100 TeV (almost 10x more compared to LHC). Also the luminosity of the FCC-hh will be multiple times higher than at LHC. Intensive R&D projects on 16 T magnets for this accelerator are being solved to be able to achieve this goal. The main motivation for FCC-hh is the direct observation of particles beyond the Standard Model. We know there must be such particles, but we haven’t seen any so far. 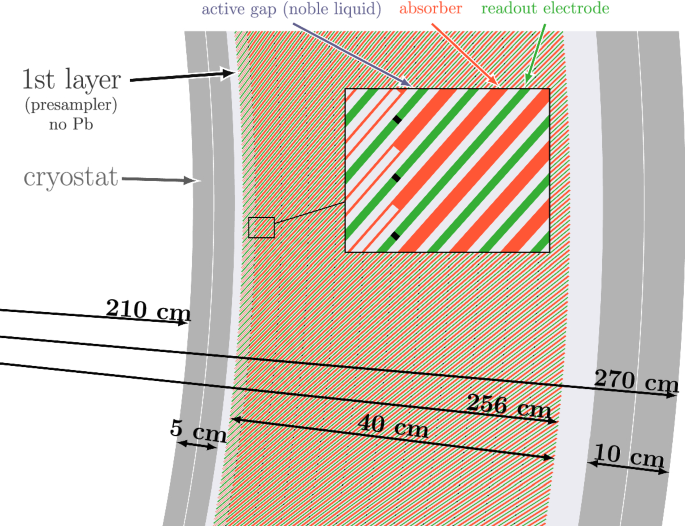 Our institute is a member of FCC Collaboration since 2017. We are involved in the development of the noble liquid calorimeter. A new design based on the readout through straight multilayer electrodes allow high segmentation of the calorimeter. High granularity is one of the requirements for the next generation of calorimeters. This type of calorimeter could be used for experiments at FCC-hh, as well as at FCC-ee. Results of the simulations for FCC-hh detector could be find here. We are working on the optimisation of the calorimeter design for measurements at FCC-ee.

If you are interested in the project, do not hesitate to contact us. We will be happy to welcome you in our team!